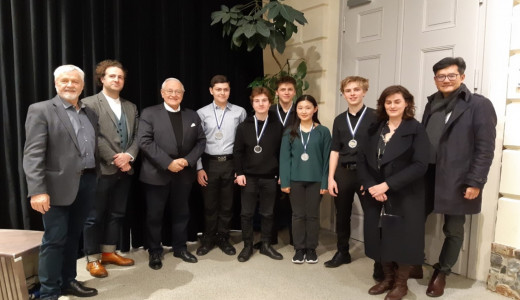 Two young Armenian cellists, Artem Ioannisyan and Mikael Voskanyan, participated in the Anna Kul International Competition in Austria with over 300 participants from around the world. Having brilliantly passed the competition grid of a complex two-round competition, both of them reached the final, in which in addition to them there were three more cellists - from Italy, Germany and South Korea. In the final battle, our guys performed with dignity. Artyom received the third prize, and Michael entered the top five. The first prize was received by the representative of Italy, Ettore Pagano, and the second representative of Germany, Philippe Schupelius.

We are sure that our young talents - both participants the YerazArt international program supporting young Armenian talents have not yet said their last word - both are only 16 years old and will soon face new challenges to which they will adequately answer bringing more honor to Armenia.

Other Articles from Author 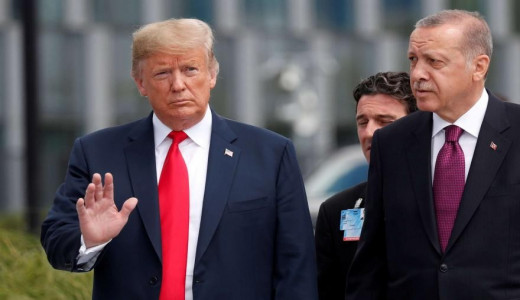 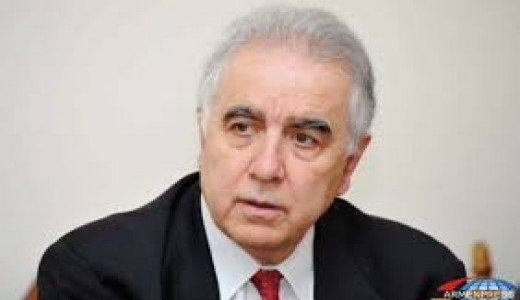